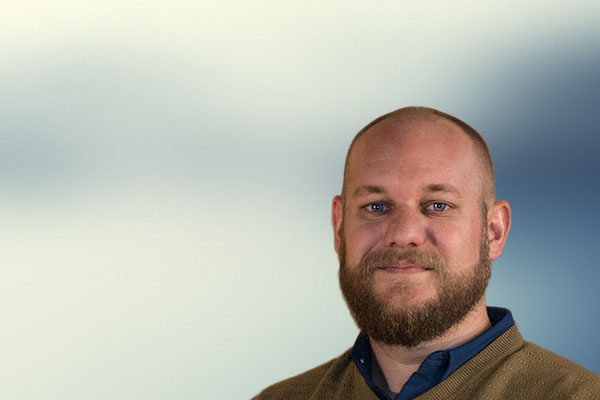 Levi Kemp is a Bolivar native graduating from BHS in 2001 and SBU in 2011. He and his family have been attending FCC since January of 2016. Levi has been married to Diana for 15 years. Diana homeschools their oldest children, Evan and Ariana, and enjoys volunteering where she can.

Their younger three children were adopted November of 2019. They have been foster-parents since 2015 and have had 14 placements.

He has spent many years volunteering with youth in a variety of organizations including Trail Life, Scouts, and church choirs. His mission is to ensure young adults are spiritually equipped to face the challenges of the world.